Chris Rosebrough from Fighting for the Faith has done the hard work in examining the false prophecies of Phil Pringle against the scriptures and tests to see if these prophecies have come to pass. Some of this audio was of Kong Hee speaking how Phil Pringle prophesied over him owning SunTec Convention Center. 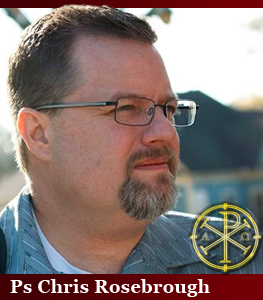 He also reviews Chris Pringle’s sermon ‘Winter is Over’ and exposes her as a false teacher and prophet. He points out how she lies by omission, giving the audience the impression that she and her husband were struggling financially. However, as we have previously covered on C3 Church Watch, Chris Pringle fails to leave out key details how much they bought their property for.

2 thoughts on “Rosebrough exposes the Pringles as whacky false prophets”