Chris Rosebrough from Fighting for the Faith recently interviewed Kerri Ferguson on his radio program. If you are not familiar with who Kerri Ferguson is we encourage viewers to read what we have covered on the C3 Penrith scandal so far:

This is footage we have had for a number of years, exposing the cover up of pedophilia in the Australian Christian City Church movement. To this day, NONE of the “pastors” Kerri Ferguson went to for help have EVER bothered checking up on her or apologized for how they refused to help her in her time of need. These “pastors” are Phil Pringle, Brian Houston, Ian Treacy, and Gary Dench.

Click here to listen to the Fighting for the Faith Episode: Interview with Kerri Ferguson.

In Australia, some people consider paedophilia to be worse than murder. Don’t forget these “Pastors” faces that allowed these crimes to continue in the name of “Jesus.” 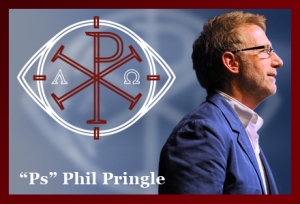 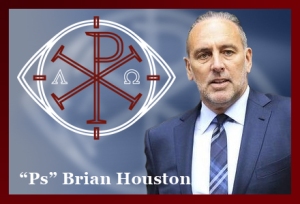 If they can get away with covering up paedophilia… then nothing can stop them. These men are before the Royal Commission. Yet Brian Houston and Phil Pringle are influencing our political leaders.