We recently covered the stories of C3 not reporting pedophilia to appropriate authorities and also attempting to cover it up. 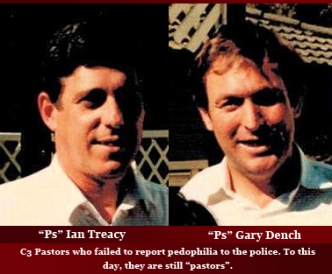 Our government may be ignorant about the conduct of Phil Pringle and C3.

Mr Abbott made clear that support for an inquiry would only be given if it did not focus on just one organisation. He effectively said he would not back a royal commission which looked only at the Catholic Church. He said in a statement that “if the government were to propose a royal commission to investigate the sexual abuse of children, it is something the Coalition would be prepared to support”. “Any investigation must be wide-ranging, must consider any evidence of the abuse of children in Australia, and should not be limited to the examination of any one institution,” he said. “It must include all organisations, government and non-government, where there is evidence of sexual abuse.” 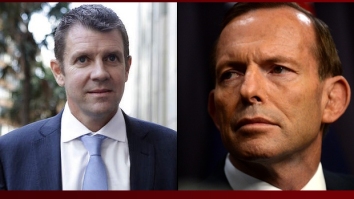 So, given the circumstances, would the Australian Prime Minister have endorsed Phil Pringle and his C3 Movement, had he known?